I wonder how a person could be so committed doing the same thing, over and over again every day without getting bored, not even a single complaint about it.


When I was in primary school, my dad would send me off and pick me up from school. My house is not that far from school I actually can just walk, but dad voluntarily offered himself to send and pick me (and then my brother, my little sister…) religiously, every day. There were times when he was in his working shift, but still, he would left his work for a while and rushed home, get the car and send or pick us.

Sometimes when I was lucky, dad would bring me to A&W restaurant after school. A&W is like the best fast-food restaurant in town during that time. My favorite is their famous float drink - a big glass of icy coke, topped with a scoop (or more) creamy vanilla flavored ice cream. Most of the time dad would order the float drink, but there are times when he added fries. Then both of us would sit and drink. I would tell dad about how school was going, about the loud English teacher who took away my mechanical pencil because I write when she was speaking, how I don’t like Maths and what I eat at school during recess. As usual, dad would sit still and listen to everything I said while he finished his glass of float.


On the way home we stop at a small stationery shop and dad bought me a new mechanical pencil to replace the lost one, and I am one happy little girl.

I want to tell you a secret.


I was young, innocent, sluggish kind of kid. I don’t really care about how I look that time, never had I-am-too-fat-I-need-to-starve-myself body issue and never been into fashion or anything girlish. I am into History subject, I love English and I love watching Lizzie McGuire shows on Monday night and play pinball game on PC during the day.

There was a corner in our living room, near the PC, where my dad used to hang his watch to a small nail after he get back from work. One day, dad forgot to wear his watch to work. I, being overly curious, took the watch (which is hanging on the wall) and wore it. By the way it’s just a simple analogue watch with glass screen. The screen is too big compared to my small wrist, I grinned. No point at all this kid, you would think.


After a minute or so I take it off my hand and hang it back.

However, the watch slipped from the nail… and it fell onto the floor.

Trembling, I picked it up. The glass screen has broken.

For heaven’s sake, I swear it was an accident and I didn’t mean it. I was so scared that I put the broken watch back on the floor. You know, to make everything looks as if the watch fall by itself…


Later at night when dad got home after a tiring day, he nagged on how he forgot to wear his watch. He went to the corner where the watch supposedly hanging, but it was not there. Dad asked mum, but mum said she thinks she saw it hanging on the wall earlier that day, as usual. I am still in a total silent, watching TV as if I hear or see nothing.

Just then, my dad bent down to the floor. He must have seen the watch.

He picked the watch up.

Dad didn't say anything, though.

But I knew he was not happy and there’s nobody to blame.

“The watch must been fall from the wall” …. Dad must be thinking.

There was disappointment on his face.

I was still being silent, and my heart sunk for guilt,
for truth that I hide and for mistake that did not confess.


I remember being very close to dad during my childhood and adolescent years.


I am daddy’s daughter.

It’s just when I grew older and went to university, I become closer to my mum. You know, every grown up girl needs an older, experienced, matured women to guide her with things and that’s what our mum are for. Even these days I would whatsapp and call mum most of the time asking stupid random thing, just to have an excuse to talk to her.

While my dad, being a traditional-man he is, does not own a whataspp account.

He’s working that sometimes I don’t have time to speak to him.

I remember growing up watching football matches with dad at home,
sometimes annoyed with his lousiness during late-night games,

I grew up listening to my dad views on Malaysian politics...


My dad is not just (used to be) my bank,
but he is my moral and academics supporter, my life-protocol reference;


Dad would be my protector, he would respect me when I said its okay I would stroll the market alone finding stuffs, but he is actually secretly watching, guarding me from some hidden corner somewhere...


What am I trying to say is that,

I missed dad. Very much.

......very much that I wish I could buy him a nice watch
and spend time talking to him like the good old days.

I missed my family.

I missed the time when all of us could just being together at home and do normal stuff.

Syahira Mansor
Please do not take/copy pictures from this blog without my permission. Any inquiries, do contact syahiramansor@yahoo.com :) 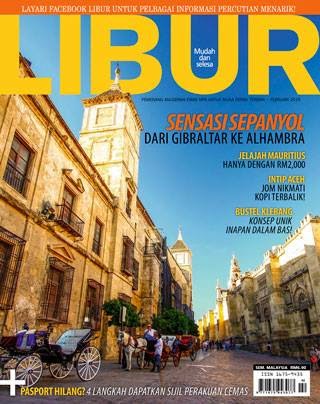 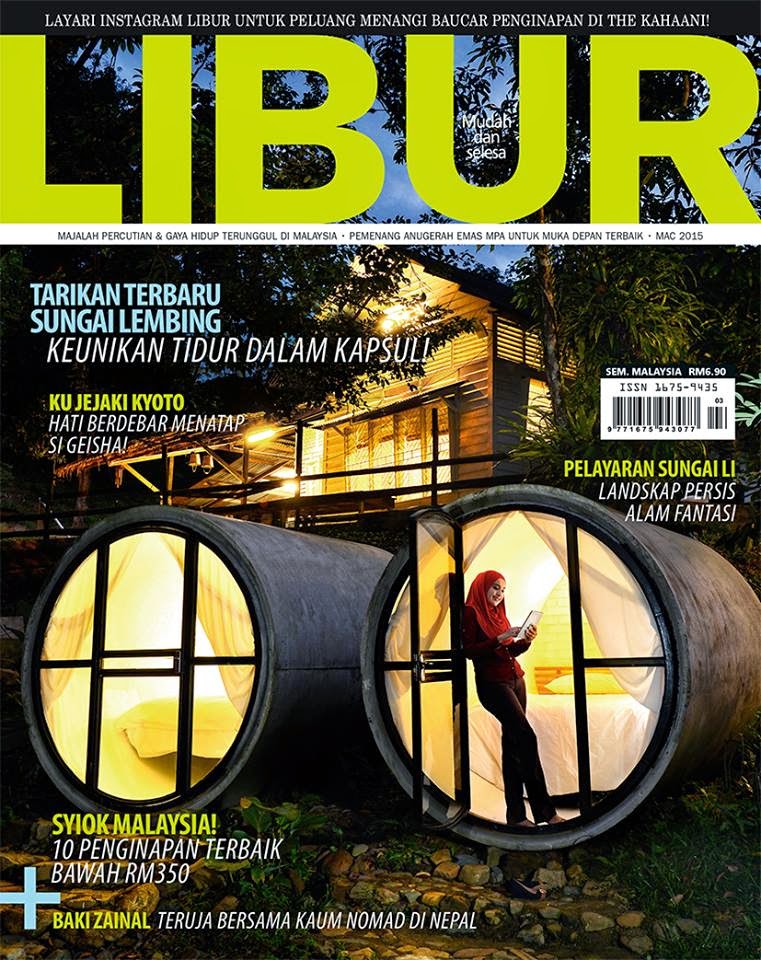 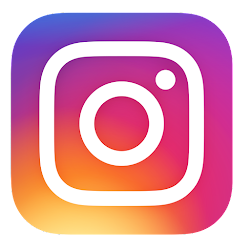